The joy of “discovery” via document production

Deepening understanding of the subject while filming

In the research association, various students are involved in producing short documents, either alone or in teams, with a goal of one in 30 minutes. In documentary production, what to film and what theme to decide upon is chosen freely by the student(s). As it takes a long time to be completed, it’s important to continue to have a passion for documentary production. That said, various discoveries are made during research and investigation, and this will heighten one’s interest, so it’s okay if in the beginning there is only a little interest. Also, if it is a documentary, then if it is combined with filming, then knowledge in that area will increase appropriately, and understanding will deepen, so it is fine to detour in various directions. Even if those clips are not used, it was still not a waste. This is certainly a point of difference from fiction film production and writing of scenarios.

The content of the works that the students create really are a wide variety. With this year’s graduate’s productions, there were works about a grandmother’s illness, the history of women’s wrestling, a radio program where a visually impaired woman serves as the moderator, tattoos, etc. When the subjects were initially being chosen, we got the students to think about “what will be spoken about by taking that one?”, and “what will you share with others?” This was equivalent to a theme, so it can be thought of as a viewpoint in terms of what subject or target is captured in what way. This spreads it out a little and connects with society, and relates it to life. 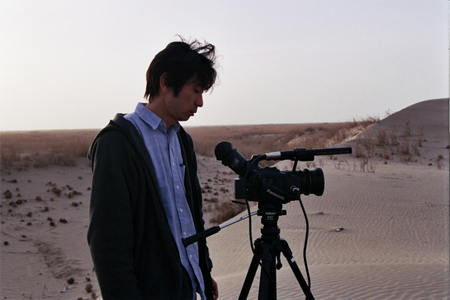 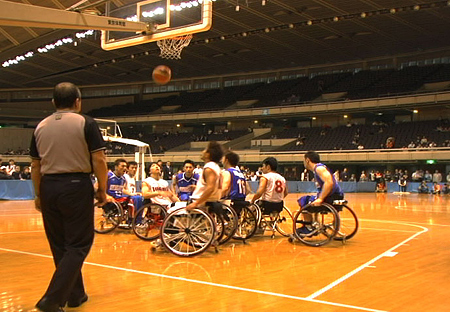 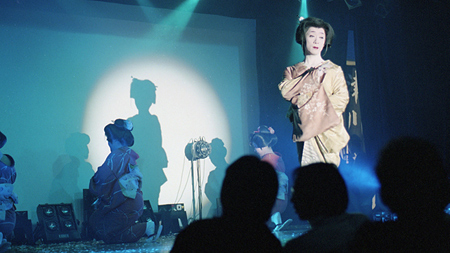 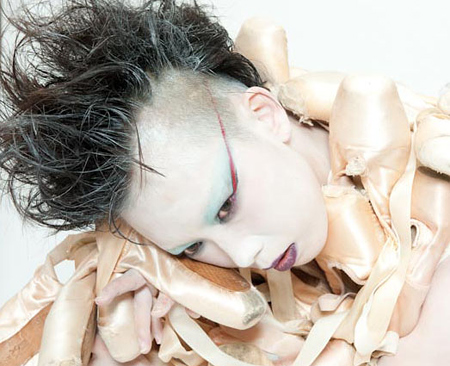 The key to developing documentary ideas

As you’d imagine, there are many students who choose themes that are in their comfort zone, as it were. However, in the case of themes such as “my mother does hula dancing, so I’d like to make that into a documentary”, or “since I was a member of the baseball team in high school, I’d like to film the theme of high school baseball”, it ends up as being a bit “hmmm, really”. For example, expanding from hula dance, we would capture the currently dance-loving mother’s schooldays, job, marriage, child-rearing, and her own mother and father, her life as a woman of Japan, etc. Additionally, we’d film it in a direction of a family story, involving the relationship between oneself and one’s mother that one wanted to focus on. By doing so, the story becomes deepened and more interesting.

Let’s think about it from the high school baseball theme as well. Lately, urban middle school students have often been commuting to regional high schools. This is an element of school education known as “club activities”, but also presents a problem that is incorporated into the world of big business. Recommendations for getting into university and scholarships are also part of that. Accordingly, it can end up overworking the shoulders, so there do seem to be a lot of students who are talented but can no longer continue to play baseball. If one handles high school baseball from that sort of viewpoint, it would certainly be deeply interesting. We think of themes together in this sort of fashion.

Also, at the research association, rather than journalism as such, we are capturing documentaries as movies, so in terms of the themes, we are not simply clarifying social problems or history, but rather want some sort of observation about life to be included. Life is to be displayed not as an abstract concept, but rather as the story of a specific person tied in with society, a place and a time.

Once the subject (target) and theme are decided, we look over the related materials and search to see if there are any interesting events or stories. As such, students go out in order to film, and gather materials from sources. However, it isn’t the case that we are making a promotional video in line with the other party’s preferences, so we don’t know whether or not we’ll be allowed to film them, and we mustn’t think that we have an obligation to, either. “Who are you, anyway?” and “what are you filming for?” are questions that are quite likely to be asked. It may sound difficult when explained in this way, but if one visits the site itself, and meets a variety of people, it is fun to hear their stories. We send a copy of the finished product to the persons who kindly co-operated with the filming, out of gratitude for their assistance.

Nowadays, high-resolution imagery can be taken using a small video camera, and these clips can be edited easily using a home computer. Could one call this an age in which anyone can be, or indeed is, a creator of films? What is the difference between a fantastic work and that which is not so fantastic? In the past, one could easily differentiate between an amateur and a professional, but I think that if we use those terms, it becomes instead a differentiation between amateur and mature: the difference between a deep or shallow eye for targets, the world and life. As images are recorded just as they exist, a viewer who watches a fragmentary work will be able to quickly grasp the facts. At the time, they’ll whisper to themselves, “it just doesn’t have that particular thing…”, and will gaze with a smile at the creator (as if looking at a school play put on by children). In other words, if a viewer has spent a longer time on the actual site than the director or producer, it’s unusual for a viewer to feel that their understanding of that world has deepened. We could say that this indicates an amateur work which has lost to the viewer.

Reversely, a “mature” creator is able to give the viewer new viewpoints and experiences. For a student, this is the most difficult aspect. For an adult viewer, the world which the student has worked to build up may be perfectly normal, lacking in discoveries, etc. However, that which has been experienced during the creative process, and that which has been discovered, is important to the creator themselves, and we encourage the creator to treat those findings with importance. When they watch it again, a decade or two later, it may hold new meaning for them.

The nature of the interestingness of documentary production is that, through the video camera, one searches a world which they did not know about previously, and gazes in a new light at the world around them, and makes various discoveries. I would like all of our students to experience this.